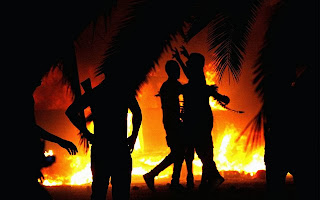 Fifteen months after the Sept. 11 attack in Benghazi which killed Ambassador Chris Stevens and three other Americans, the narrative of the attack continues to be shaped, and reshaped, by politicians and the press.

But a New York Times report published over the weekend has angered sources who were on the ground that night. Those sources, who continue to face threats of losing their jobs, sharply challenged the Times’ findings that there was no involvement from Al Qaeda or any other international terror group and that an anti-Islam film played a role in inciting the initial wave of attacks.