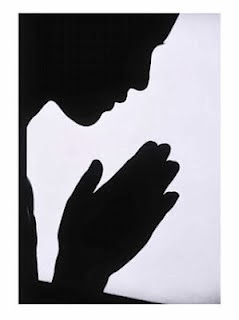 Last Friday, the Obama administration asked the Supreme Court “to decide that for-profit corporations cannot deny their employees the health coverage of contraceptives to which the employees are otherwise entitled by federal law, based on the religious objections of the corporation’s owners.”

And you still think you're living in America?

Attorney Kyle Duncan of The Becket Fund puts it this way, "The United States government is taking the remarkable position that private individuals lose their religious freedom when they make a living."

Let's pray (hard, fast and frequently) for the Supreme Court to deny the outrageous position being insisted upon by Barack Obama and the Democrat Party…and to recover for the American people some sense of religious freedom and moral sanity.
Posted by DH at 9:56 AM