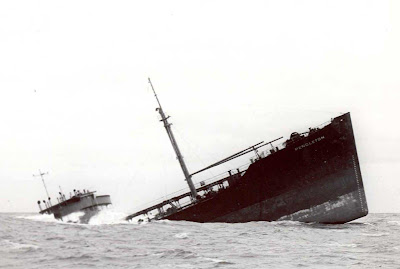 Here's a quick checklist of culture indicators just from today's news. I think you'll find it motivation to pray more fervently, fight more valiantly, and long more passionately for the world to come.

* Marriage rates are at an all time low.

* "Senior US officials said on Tuesday that they will enter peace talks with the Taliban at a new office in Doha 'within the coming days'." (So much for winning the war. They are giving us their demands. We're giving them just what they want.)

* Vince Smith, a professor of agricultural economics at Montana State University, said of the current farm bill from Congress, it "is about as bad a bill as I could think of writing as an economist.”

* That 8th grade boy who refused to remove his NRA shirt is facing a possible year in prison.

* "A new survey from Pew’s Project For Excellence in Journalism examines the coverage of gay marriage among the media. The big takeaway: almost every outlet presented more supportive statements in favor of gay marriage than opposing statements against gay marriage, including every TV news outlet." (like we're surprised?)

*  "The military services have mapped out a schedule that also will include reviewing and possibly changing the physical and mental standards that men and women will have to meet in order to quality for certain infantry, armor, commando and other front-line positions across the Army, Navy, Air Force and Marines. Under the plans to be introduced Tuesday, there would be one common standard for men and women for each job. Defense Secretary Chuck Hagel reviewed the plans and has ordered the services to move ahead. The move follows revelations of a startling number of sexual assaults in the armed forces..."

* In its ongoing survey of the American workplace, Gallup found that only 30 percent of workers are "were engaged, or involved in, enthusiastic about, and committed to their workplace."