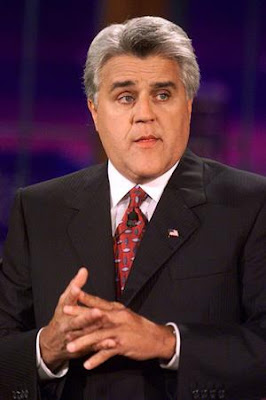 No, I don't watch The Tonight Show. Indeed, except for weekend golf and Top Shot and Shark Tank (on Hulu), I don't watch television. But I'm nevertheless pleased that at least one late-night TV star feels it's finally allowed to make a joke about Barack Obama.

Well, let’s see what’s going on. Hey, Snoop is back in the news. Not Snoop Dogg, Snoop Obama. Yeah, Snoop Obama. A big change at the White House today. They closed the gift shop and opened a Verizon store. Yeah.

Well, this has become a huge controversy after it was revealed that the National Security Agency seized millions of Verizon phone records, and of course this has caused a panic among civil libertarians, constitutional scholars and cheating husbands everywhere.

How ironic is that? We wanted a president that listens to all Americans – now we have one. Yeah.
Posted by DH at 12:12 PM