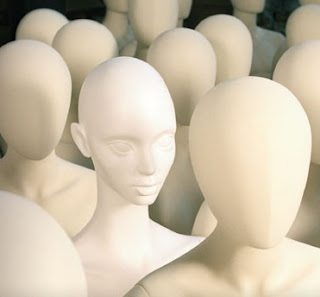 The trick, of course, is to persuade citizens to surrender their rights (and even religious convictions) to the government. Fears are heavily played upon. Big lies are told. Tasty carrots are offered.

But, in the end, liberal politicians know that force must be applied. Elections are bought and rigged.  Unelected judges dismiss existing law, justice and the will of the majority in order to create completely new (yet forever binding) rules. Government clerks invade every area of the citizens' life. The taxman takes, takes and takes some more.

And, if necessary, punishment will be dealt to those who yet refuse to bow the knee.

It's happened before in other countries with violent, heartbreaking, disastrous results.