Kristol: "The New Normal" is the New Excuse for Subpar Performance 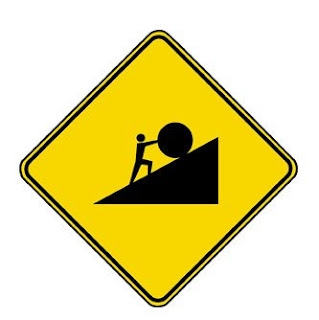 Here's an excerpt from a scathing (but spot on) criticism penned for The Weekly Standard by William Kristol, "Against the 'New Normal.'"

Are you alarmed by the counterterrorism failures increasingly evident as we learn more about the Boston terror attack? Don’t be. Former CIA director Michael Hayden has helpfully explained, “This tragedy is the new normal.”

And do you think, back home, that we might do better than slow economic growth, high long-term unemployment, mountains of debt, and a massive health care reform that’s a “train wreck,” in the felicitous term of the Democratic chairman of the Senate Finance Committee who helped shepherd it through Congress? Didn’t you get the memo? It’s all the new normal.

By the way, the new normal is bipartisan. It’s of course true that the administration in power during this period of national decline has a particular interest in selling the concept of a new normal. It’s true that the idea fits uncommonly well with the fatalism that, beneath the airy talk of hope and change, lies at the heart of modern liberalism. But Republican elites aren’t immune to the charms of the new normal, which excuses subpar performance in so many areas.