"It's the Human's Fault Always." 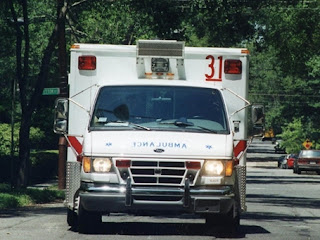 A 26-year old woman is mauled by a lion at a private animal reserve in California. And because efforts were unsuccessful to get the lion into another cage in order that help could be safely administered to the severely injured victim, the beast was shot and killed by deputies from the Fresno County Sheriff Department.

Tragically, the young woman, Dianna Hanson, died of her wounds.

The reaction from animal rights activist and former actress, Tippi Hedren? She expressed dismay at the killing…of the lion. Hedren was quoted -- "It wasn't the lion's fault. It's the human's fault always."

Just what Dianna's family wanted to read in the newspaper.

Not your most graceful performance, Tippi. Not by a long shot.
Posted by DH at 8:38 AM