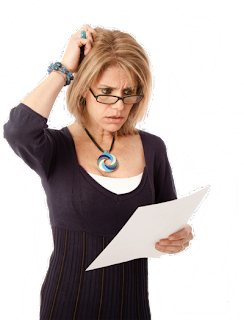 The Obama administration has scored high points for irony, hypocrisy and gall on many, many occasions. Nevertheless, last week was a doozy even for the President's team.

For in the same week that they were pushing Capitol Hilll to reauthorize a boondoggle bill titled the "Violence Against Women Act," they were 1) announcing that from now on, women would be sent into combat, and 2) zealously celebrating the 40th anniversary of legalized abortion which cruelly, brutally kills millions of female babies every year.

Can you say disconnect?

As is usually the case in Washington, things are not what they seem to be with this "Violence Against Women Act." For though the concept of protecting women is extremely important to Republicans, they are withholding support for this particular bill because of the extraneous stuff the Democrats have shoved into it.

Stuff like allowing Native American tribal courts to conduct prosecutions and render judgments (even on non-Native Americans). Stuff like granting special categories for homosexuals and others. Stuff like increasing visa privileges to illegal immigrants.

No, the simple truth is that Barack Obama and his ilk do not have a serious regard for women at all. The lapdog media refuses to highlight these things but they are a matter of record. For instance, his administration has fewer women in responsible positions than ever. And they are paid less than their male counterparts. President Obama certainly isn't troubled by denying millions of American women their religious freedom or by creating a heartless medical system that would deny women necessary medical care. Nor has his administration stretched itself to effectively oppose the forced subjugation and tortures being experienced by women in countries ruled by Islam and Hinduism.

But now Barack Obama can add to his record of gross hypocrisy the plaintive cry for protecting women in the very week in which he requires they be sent into harm's way...and in which he pals it up with Planned Parenthood and other abortionists as they applaud the ongoing slaughter of innocents.