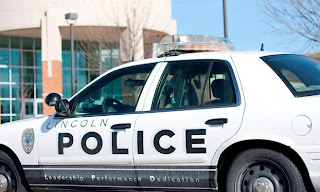 Charlie Rogers, a former basketball star with the University of Nebraska and outspoken lesbian, made national waves with her announcement last month that she had been attacked in her own home by masked men who tied her up, carved anti-gay slurs into her arms and stomach with box cutters, vandalized her home with paint, and planned to set the place on fire before suddenly fleeing.

Rallies and candlelight vigils were held. Fundraising campaigns were generated. And a lot of ink was published about anti-homosexual violence.

However, it now appears that Rogers made it all up as a deliberate act to be a "catalyst" for social change.