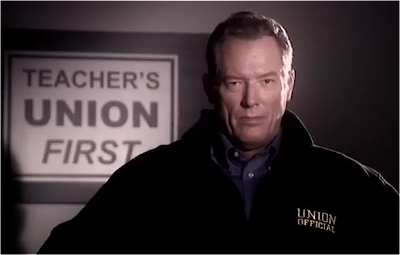 Warner Todd Huston reports on the latest union outrage, a particularly despicable fight waged by a Louisiana teacher's union against parents, a school voucher system, and the best interests of children.

If there is one thing that unions can’t stand it’s the wholly American idea of competition. This is never more true than in our system of miseducation where unions imagine that they should be the only possible avenue to the education of our children and in Louisiana teachers union bigwigs are threatening to sue any school that has the gall to accept vouchers from parents.

The union’s ploy is to claim that the state’s voucher system is unconstitutional so it filed a suit in the 19th Judicial District Court for the Parish of East Baton Rouge, Louisiana…

This is a sign of desperation, I’d say. Unions are losing this argument all across the country so they are desperate to find a new way to eliminate school reform. The fact is, unions will do anything to destroy new and better ways to educate our kids.