Sweeping the Ft. Hood Massacre Under the Rug 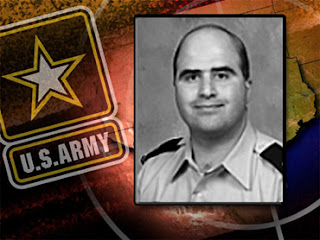 After a more-than-two-year review, a report released last week accuses the FBI of having dropped the ball when it investigated the Fort Hood jihadist before the 2009 massacre.

So — how many people will be fired?

That’s right: The agency might have been able to prevent the killing of 13 people by a home-grown Islamic fundamentalist, Maj. Nidal Malik Hasan — but failed to do so.

And yet, not a single FBI official will lose his or her job…