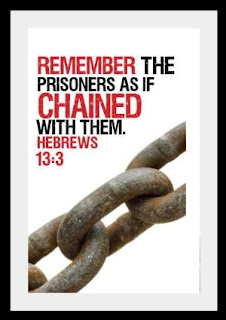 The State Department recently announced that it was dropping coverage of religious freedom from its annual Human Rights Report. The declared reason: to avoid duplicating coverage available in the annual Report on International Religious Freedom.

There may be other reasons. Given the Obama administration’s consistent downgrading of religious freedom at home and in foreign policy, this move may be part of a larger reprioritization in human rights policy in favor of the advancement of lesbian, gay, bisexual, and transgender rights.

Whatever one thinks of that initiative, however, the failure to promote religious freedom abroad is likely to have significant humanitarian and strategic consequences for the United States...

Thomas Farr's "Religious Freedom Under the Gun: The Obama Administration Neglects a Key Foreign Policy Issue" is a very important article, one that should drive you to more frequent prayer, more support for global missions, and more advocacy efforts for justice and religious freedom. You'll find the article right here at The Weekly Standard.
Posted by DH at 8:16 AM