Other Must-Read Items for Today 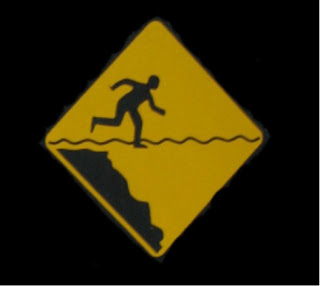 * Mary Ann Glendon has an informative column in the Wall Street Journal explaining why the Roman Catholic bishops are finally "getting it" about Obama's dire threat to religious liberty. If only evangelical leaders (including local pastors) would now join forces with them.

*  Under the Barack Obama presidency, the U.S. Treasury Department has given the People's Bank of China a direct computer link to its auction system. That's right; Communist China can now bypass Wall Street when buying U.S. government debt and go straight to the U.S. Treasury, in what is the Treasury's first-ever direct relationship with a foreign government. Here's the scary story from Reuters.

* And speaking of China, that country's Dalian Wanda Group announced yesterday that it had paid $2.6 billion to buy up AMC Entertainment thereby creating (along with its extensive real estate holdings, luxury hotels, etc.) the world's largest cinema chain.

* Was it from the schoolyard of his youth or from CNN where he was a bigwig executive for a long time, that Bob Furnad learned such nasty tricks as leaving dog feces in his neighbor's mailbox? It's hard to say. At any rate, Furnad's escalation of a quarrel with his neighbors was caught on videotape and he was busted by the cops.

* A gang of 20 young blacks, dressed in in hoodies and armed with knives and clubs, stormed a London pub and killed a 25-year old white man who was watching a football match on TV. They also stabbed and critically injured his father who had thrown his body over his son in a vain attempt to protect him.
Posted by DH at 8:26 AM