Protecting the Rights of Conscience 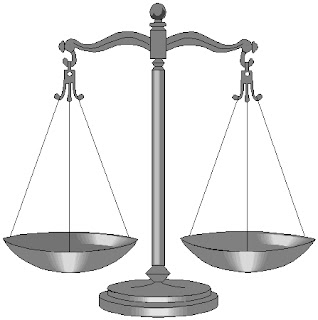 Whatever happened to the rights of conscience? We have seen them being seriously eroded in recent years as so-called progressives have used the courts and Nanny State edicts to force religious students, business owners, teachers, pharmacists, nurses and various others to surrender deeply-held convictions.

In particular, the rights of devout Christians have been trampled. In the name of tolerance, Christian views on sexuality, decency, religious freedom, the right of assembly, marriage, parental rights, and expressions of faith in the public square are no longer...well, tolerated.

And, of course, with Barack Obama's dramatic escalation of this war on Christian conscience, things are going to get much worse -- real quick.

That is why pastors, professionals and citizens in general need to strongly support such common-sense defensive measures as Nebraska's LB 461.

Dave Bydalek of Family First has put together an excellent primer on just why the passage of Nebraska's LB 461 (Protecting Conscience Rights in Health Care) is so crucial. I urge you to carefully consider Dave's argument and then use it to stimulate and inform your letters, e-mails and phone calls to your state senators.

Protecting the freedom of conscience of healthcare providers and institutions is necessary to avoid added stress on an already overtaxed healthcare system.  Without conscience protections, healthcare access for hundreds of thousands of patients nationwide will be threatened and healthcare costs will rise because of the lack of facilities to provide needed services.

Conscience protection is the only way to en sure access to health care, which is increasingly threatened by the aggressive politicization of health professions to drive away persons of conscience. Each year, one in six patients is cared for in a Catholic hospital. Without conscience protections, many faith-based hospitals and providers who provide services to millions of patients may shut down, limiting access to needed services.

Over nine in ten physicians in a national poll agreed, "I would rather stop practicing medicine altogether than be forced to violate my conscience." Driving faith-based professionals out of medicine would strand hundreds of thousands of patients, especially those in rural vicinities who rely on only a few doctors in their areas.

Conscience protections are essential to preserve the exclusive patient-physician relationship. Without it, the government will be able to effectively limit where patients can go for care.

All of the pro-life groups in Nebraska have expressed concern for seeing the rights of conscience protected under Nebraska law.
Posted by DH at 8:30 AM