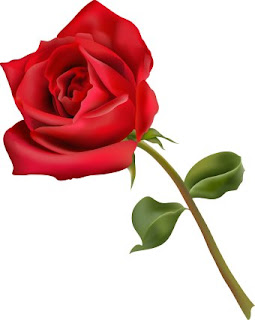 Way to go, citizens of Norfolk!

In response to Planned Parenthood's promise to spend millions of dollars to bring its promotion of promiscuity, its assault on parental rights and its abortion drugs to smaller towns in Nebraska, the citizens of Norfolk are saying a resolute no.

They've done so by turning out at the city council meeting and by presenting a petition with 5000 names and counting. And they've got a lot more to do.

They're not the only town in Nebraska who are demonstrating stern opposition to Planned Parenthood's scheme but their enthusiasm and persistence are helping to set the bar high.