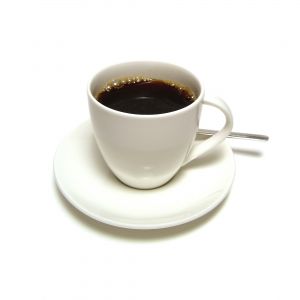 Here are a few gems you should bookmark now. Then sometime during the weekend, brew up and read them carefully.  Important stuff.

* "The Obamacare Hydra" by Michelle Malkin.

* "Will Down Syndrome Children Disappear?" by Mercator's Dominic Perrottet.