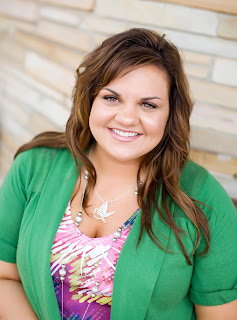 It is a matter of public record that the affiliates of Planned Parenthood and its national headquarters receive about $1 million per day in federal-state support for a total of $1 billion or more in tax dollars in any three-year period.

This alone would merit close government attention as to whether these funds are being spent appropriately and, specifically, in keeping with the federal laws that not only say abortion should not be funded but also that public money should not be made available to any program in which abortion is used as a means of family planning.

I can state categorically from personal experience that abortion is indeed deployed as a means of family planning according to the mission of Planned Parenthood and its affiliates.

• Properly account for and maintain separation between government funds prohibited from use for elective abortions and those funds derived from other sources that are not subject to such limitations.

• Notify parents when a vulnerable girl is seeking an abortion, including instances when the minor girl is the victim of an act of statutory rape under applicable state law.

• Provide a woman undergoing an abortion with accurate and relevant information regarding the stage of her pregnancy, including the opportunity to view ultrasound imagery that may have profoundly affected her decision to undergo an abortion.

The decision by the subcommittee to delve into the extent of these issues is long overdue, and it will provide an appropriate check and balance on an entity that, as I can personally attest to, has operated as a law unto itself, gladly accepting tens of millions of dollars in taxpayer support while using the rubric of “reproductive rights” to claim exemption from the normal standards of accountability that every other recipient of public funds is expected to meet...

Read the rest of Abby Johnson's Open Letter (Johnson once worked as a Planned Parenthood facility director) right here.
Posted by DH at 11:09 AM