Chicago Teachers Party in Vegas...And the Taxpayers Pick Up the Tab 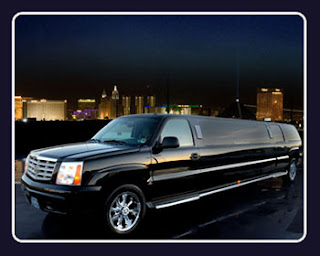 Fact 1) The Chicago Public Schools system is facing a $700 million budget shortfall. Fact 2) The failure of the system to properly educate students (even to protect them from harm) is a well-known scandal. Fact 3) Some special needs students are not receiving the services they are, by law, supposed to be given.

Might it also disturb you to find out that a $6,000 food and liquor bill from teachers partying in a Soldier Field skybox came from your taxes?

Shortfall? That ain't the teacher's union's business to worry about. That's just the taxpayer's problem.

Ah, it's business as usual in Barack Obama's and Rahm Emmanuel's home town. And it's a business model they're devoted to "redistributing" all over America.
Posted by DH at 2:01 PM