After 2 Years of Obama, the World Is More Dangerous, Less Free 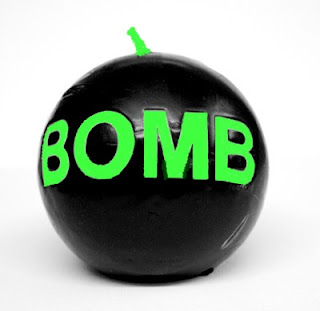 Freedom House is out with its latest review. And, despite the fact that Barack Obama is in the White House (he the world earnestly believed would be the visionary, unifying, high-minded leader who was going to turn the tides and bring government leaders to the peace table), the cause of freedom is in worse shape than ever.

Global freedom declined for a fifth straight year in 2010 as authoritarian regimes dug in worldwide and crime and unrest plagued democracies like Mexico, a US watchdog said Thursday. In "Freedom in the World 2011" the Washington-based Freedom House said it had documented the longest continuous period of decline since it began compiling the annual index nearly 40 years ago.

"A total of 25 countries showed significant declines in 2010, more than double the 11 countries exhibiting noteworthy gains," the group said. "Authoritarian regimes like those in China, Egypt, Iran, Russia, and Venezuela continued to step up repressive measures with little significant resistance from the democratic world."