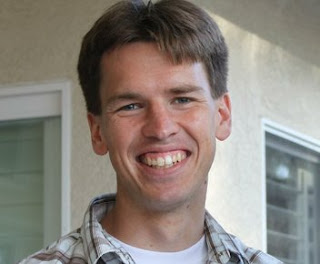 You know you've got a serious cultural problem when a fellow that the populace considers a hero is considered by the government as a criminal.

The Transportation Security Administration has opened an investigation targeting John Tyner, the Oceanside man who left Lindbergh Field under duress on Saturday morning after refusing to undertake a full body scan.

Tyner recorded the half-hour long encounter on his cell phone and later posted it to his personal blog, along with an extensive account of the incident. The blog went viral, attracting hundreds of thousands of readers and thousands of comments.

Michael J. Aguilar, chief of the TSA office in San Diego, called a news conference at the airport Monday afternoon to announce the probe. He said the investigation could lead to prosecution and civil penalties of up to $11,000.

TSA agents had told Tyner on Saturday that he could be fined up to $10,000.

Aguilar said that once a passenger enters the security area, there is a legal obligation to follow through with the process.
Posted by DH at 7:27 AM