Follies Absurdium (Brought to You by Obama's Justice Department) 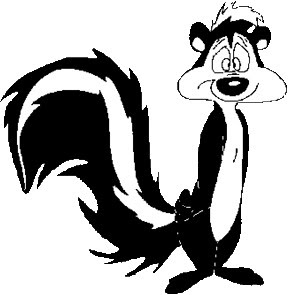 Over at the LA Times' Top of the Ticket, Andrew Malcolm lets us know what's happening at the Obama administration's DOJ.

Reassuring news today for those who worried that the Obama administration's Department of Justice and Attorney General Eric Holder had been overwhelmed by their workload:

Suing Arizona for trying to do the federal job of securing the porous Mexican border against drug and human smugglers.

Fighting in federal court to uphold the Don't Ask, Don't Tell law on gays in the military that Obama often says he really, really opposes and will certainly change someday on his watch.

Ditto for the department's ongoing legal defense of the Defense of Marriage Act.

Even though top Obama aide Valerie Jarrett got caught on an interview video recently kinda letting the cat out of the bag about the White House view of gay being a lifestyle choice. But she apologized for the revelation...

Somehow in his otherwise crippling schedule that took him to China last month, Holder managed to squeeze in time to preside today over another of his department's awards ceremonies...

The awards list is impressive, including some exceptional heroism awards for brave anti-drug folks dangerously deployed in Afghanistan where the gunfire is worse even than in Washington, D.C.

The president himself could not make the ceremony. He was doing what this president chooses to do five days before midterm elections -- go on Comedy Central, since all the nation's other problems are so well under control.
Posted by DH at 9:48 AM