Ancient Jerusalem Wall Uncovered -- What Does It Mean? 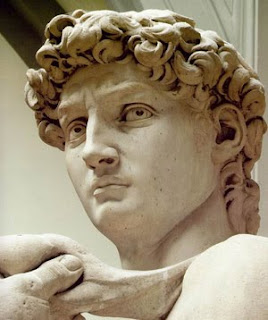 Are the great Hebrew Kings David and Solomon only fanciful legends? Some fools say yes, despite the vast array of historical evidences, both from the overwhelming veracity of the biblical accounts and from many other historical sources.

But there are none so blind as those that will not see.

Therefore, even the archaeological discovery of a massive Jerusalem wall dating from the 10th Century B.C. will probably carry little weight with skeptic simpletons. But, for you and I, it is a fascinating find that yields another significant piece of extra-biblical corroboration to the record we already know to be true.

However, there's another angle to be considered by this discovery and Jonathan Tobin writes about it in this Commentary article.

The greatest threat to the hopes of those who think parts of Jerusalem should be off-limits to Jews comes not when Jewish-owned buildings go up in the city, but rather when Jews start digging into the ground of East Jerusalem. Because the more the history of the city is uncovered, the less credible becomes the charge that Jews are alien colonists in what the media sometimes wrongly refer to as “traditionally Palestinian” or “Arab” Jerusalem.

That’s the upshot from the release of an amazing archeological dig conducted just outside Jerusalem’s Old City...