U.K. Government Official: “Lesbians Make Better Parents Than a Man and a Woman.” 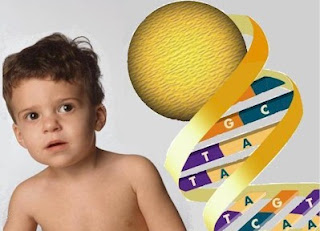 Guess what? They have loopy czars in the British government too.

The Times reports here on Stephen Scott, director of research at the National Academy for Parenting Practitioners (the U.K. government’s parenting academy) claiming that "the latest research" shows that children of lesbian couples did better in life than kids who came from...well, you know...those old-fashioned, squares-ville marriage arrangements.

His exact words? “Lesbians make better parents than a man and a woman.”

The Times reporter (Maurice Chittenden) buys into it completely. Without citing any specific studies, the reporter writes, "[Scott's] arguments are supported by experts who have found, over years of research, that children brought up by female couples are more aspirational and more confident in championing social justice."

You believe that? Typical journalist games are in play here: referring to unnamed "experts," using the authoritative phrase "over years of research," and all without a single citation that would qualify as actual proof.

But then Chittenden may be a bit limited in really grasping the matters involved here. For instance, he informs his readers later in the story that "lesbian couples cannot have children by accident" because of the...uh, "nature of their relationship." Yes that, I guess. But there is that minor business of biology too, isn't there, Mr. Chittenden?

Nevertheless, silliness sufficiently spoken by the government and media will change the minds of the ignorant.

As the story notes, "more than a third of people now believe a lesbian couple can be at least as good parents as a man and a woman, according to the annual British Social Attitudes report." Sigh.
Posted by DH at 10:05 AM