Another Muslim "Honor Killing?" The Media Dares Not Report the Facts. 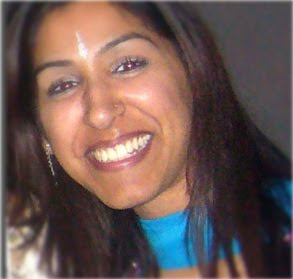 Another Muslim "honor killing" that the press refuses to identify as such?

It sure looks like it. A 28-year old British Punjabi woman, mother of two children, died after being found in a London street, bleeding from extensive head injuries and from having her right hand chopped off. 6 men have been arrested -- including the woman's estranged husband.

The dismemberment appears to be a symbolic horror related to the practice of Sikhs wearing the kara, a metal bangle which adorns the right wrist. The kara is, as a friend of the young mother said, "a permanent reminder to live a moral and good life and once it's on you can't get it off. So her murderer was both dishonouring her and perhaps trying to show she had been dishonourable - which is just barbaric."

One more note -- in almost none of the newspapers covering the story will you read the word "Muslim" or "Islam." Indeed, in the first stories which appeared, the woman was simply described as "Asian."

Political-correctness is killing us.
Posted by DH at 11:51 AM