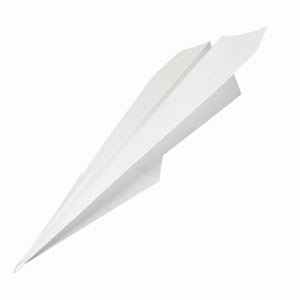 As if in direct contrast to his soaring oratory, Barack Obama's real-world handling of the presidency has crashed to earth. Indeed, Obama's remarkably odd rhetoric (doom-saying then hopeful, critical then inclusive, bright then banal and bumbling) has been like ice on the wings, at the very least a contributing factor to the failure.

...As he hit the ground talking, our new chief executive was hardly remiss in promoting his appointments and policies. In fact, the Great Leader spent more than a third of his first month (11 days) on the road in an attempt to gin up support for his wobbly opening gambits. Obama emoted by radio address, press conference, town-hall meeting and even a bizarre interview with Al-Arabiya in an attempt to show what he believes is leadership right out of the gate.

Unfortunately, all his locutions just sound like more campaign rhetoric. What else can Obama do? Try to remember that when the only tool you have is a hammer, all of your problems begin to look like nails. What evidence do we have of BHO possessing any other skills relating to his new job? Better buckle in for 4 more years of detached, grandstanding flourish left untethered by an incurious media...
Posted by DH at 7:30 AM