The Sorry State of the Media (In Their Own Words) 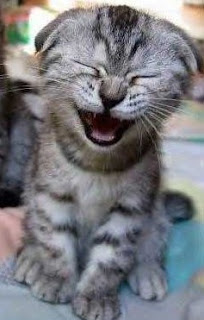 They're here! The Media Research Center's Quotes of the Year in all their liberal, laughable lunacy. And yes, you could have bet that Chris Matthews sensual response to Barack Obama's oratory would win first place (“I have to tell you, you know, it’s part of reporting this case, this election, the feeling most people get when they hear Barack Obama’s speech. My — I felt this thrill going up my leg. I mean, I don’t have that too often...No, seriously. It’s a dramatic event. He speaks about America in a way that has nothing to do with politics. It has to do with the feeling we have about our country. And that is an objective assessment.”) but you probably missed several others who were justifiable contenders.

And that's not even mentioning the finalists for such dubious MRC distinctions as the Obamagasm Award, the Pummeling Palin Award, the Pay Up Patriots Award, the Streisand IQ Award, the Great Goracle Award, the Mad King George Award, the Admitting the Obvious Award, and more.