Excuse Me, Doctor. But Your Donor Isn't Dead. 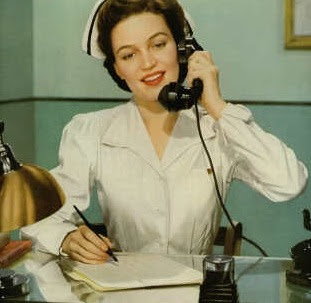 I've drawn attention here on Vital Signs to the ethical problems related to "brain death" and organ donation a few times this year: Is "Mostly Dead" Enough When It Comes to Taking Organs?, Surprise, Surprise: "Brain Death" Isn't Death, First, Do No Harm...Unless You Can Get Good Value Out of that Guy's Organs, and Hastening Death to Get the Organs. In doing so, I've noted that this long-kept secret of taking organs from donors who are, uh...not dead yet..seems to finally leaking out to the general public. Not like it should...but it's starting.

Here is yet another instance. It is a report about an Australian doctor who believes that taking organs earlier than actual death is, in fact, acceptable. But when he wrote an article in the Journal of Law and Medicine which honestly explained the medical facts and then simply suggested that the public be better informed about the matter -- well, he learned how seriously bothered other medicos can get when the "brain death" myth gets busted in public.
Posted by DH at 10:20 AM