Margaret Sanger, Call Your Office; The Washington Post Just Now Learns That Abortion Rates Are Much Higher Among Minority Groups 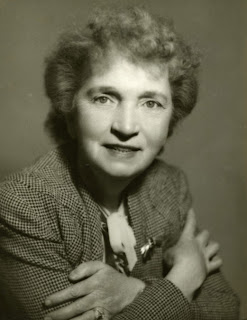 In the first comprehensive analysis since 1974 of demographic characteristics of women who have abortions, researchers found that the overall drop in the abortion rate has been marked by a dramatic shift, declining more among white women and teenagers than among black and Hispanic and older women.

Not surprisingly, there are several instances of liberal spin in this Washington Post article dealing with abortion rates being much higher among minority groups. As in the false claim by a spokeswoman for the abortion-enthusiastic Guttmacher Institute that, "This is the first time anyone has looked at this in a comprehensive way." That's not correct. Pro-life groups have emphasized studies showing these sad trends for at least three decades. Indeed, the evidence was so clear even in those early days that Jesse Jackson opposed abortion as a genocidal tool.

Nevertheless, the article is an important one to take note of -- and one can hope and pray that minority leaders do just that, realizing that the eugenics goals of Planned Parenthood founder Margaret Sanger are being realized...and too often with their help.
Posted by DH at 9:31 AM