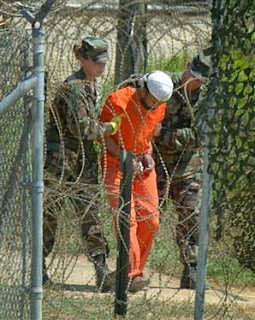 The Supreme Court's 5-4 ruling last week means that terrorism detainees captured overseas have the same rights as U.S. citizens facing shoplifting trials at home. This unprecedented expansion of habeas was not a victory, as liberal media smirked, over the President. It was a judicial nullification of procedures crafting by both elected branches of Government of procedures carefully tailored to meet the terrorist threat.

The smallest of majorities is disregarding judicial history and pretending we live in a world where captured deadly enemies can be granted an advantage, without it affecting the likelihood of victory...