Doesn't the MSM Want to Get Their Stories Straight? 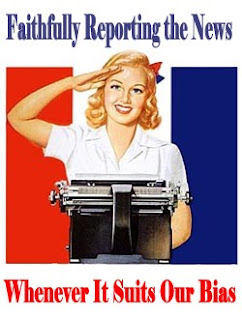 Laura Echevarria describes a couple of galling examples of how reporters (and their editors) not only distort the truth but do so with comical arrogance...or rather, it would be comical if the media's mistakes weren't as influential as they are.

The examples both come from the Orlando Sentinel and concern 1) the wildly incorrect (yet repeated) descriptions of Terri Schiavo as being "brain dead" and 2) the Sentinel's insistence that it knew the official policies of National Right to Life better than the organization itself.