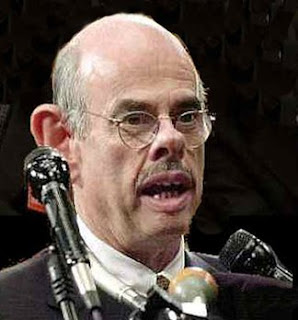 The Family Research Council reports on how the politics of promiscuity worked in this week's Congressional hearings on abstinence education:

Yesterday, the House Oversight and Government Reform Committee held an extremely one-sided hearing to assess the effectiveness of authentic abstinence education. It took just one look at the witness list to see how Chairman Henry Waxman (D-Calif.) had stacked the deck against abstinence proponents.

When asked by Rep. Virginia Foxx (R-N.C.) if they would support abstinence education, three of the four "health experts" who testified against it said they would oppose abstinence even if scientific evaluation showed it to be as or more effective than so-called comprehensive sex ed. Dr. Harvey Fineberg of the Institute of Medicine was the only one in this anti-abstinence group to maintain a sense of scientific integrity by quietly answering yes.

On the positive side, Dr. Stan Weed, the lone pro-abstinence health expert at the hearing, testified solidly on behalf of the positive impact of abstinence-centered education. He presented research that demonstrates the effectiveness of abstinence programs across the country, including two of his own studies that showed decreases in rates of sexual initiation by 45 and 50 percent in youth when compared to non-program groups.

Missing from the discussion was the fact that the Chairman's own state has never accepted federally allocated Title V money for abstinence education--and its teens are suffering greatly for it. California is a tragic example of what can happen in today's culture in the absence of strong abstinence-centered education. Since rejecting the abstinence funds in the first year they were offered to states, the rates of STIs in California youth exploded at an estimated 1.1 million new cases per year in 2005.

Congressman Waxman should recognize the dire need of young people in his own state and stop protecting entities that promote high-risk behavior to youth.
Posted by DH at 11:10 AM