Persecution of the Church: Lest We Forget 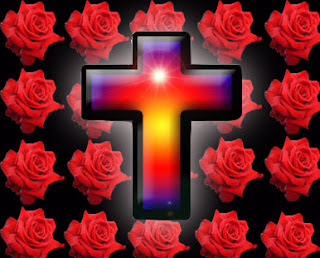 Amid your prayers in this Thanksgiving weekend, please be sure to remember those struggling to peacefully, orderly live out their religious faith in the midst of unjust interference, harassment and persecution.

Below are just a few recent examples of the many that could be mentioned. And keep in mind that many more atrocities never become known to the outside world.

* Harsh fines imposed non-registered churches in Belarus for things like holding a harvest Thanksgiving service in the pastor's own yard.

* Hindu extremists with wooden clubs barged into a Christian worship service in the village of Wada, India and beat several members brutally enough that they required hospital treatment. When the pastor went to the police station to file a complaint against the brutes, officers detained him instead.

* During midday Mass at Mexico City's cathedral Sunday, leftist thugs from the Party of the Democratic Revolution interrupted the liturgy chanting slogans and threatening both parishioners and clergy. A decision was announced later by Armando Martínez, the president of the College of the Catholic Lawyers of Mexico, that the cathedral will not open again until the government can guarantee the security of worshipers.

* Another mob of Indian Hindus stormed a newly constructed church in Chattisgarh State, tied the pastor to a chair, beat him into unconsciousness, and set fire to the church.

* Anonymous threats sent through the mail to young Christians in Peshawar and Charsada of North West Frontier Province of Pakistan warn them that they must convert to Islam or die. Given the violence already demonstrated against Christians here, these threats are causing immense stress.
Posted by DH at 10:15 AM