The "Nutters" of Irreligion 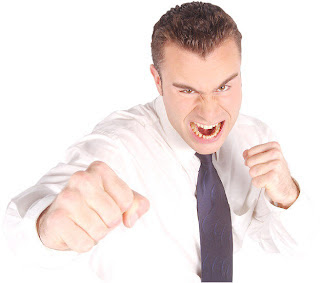 Melanie Phillips, the columnist for the London Daily Mail (U.K.) who I have recently recommended, has another stirring column which you would do well to read. In it she deals with Tony Blair's recent "confession" that his religious faith had a great deal of influence on his performance as England's Prime Minister but he has kept silent about it because he figured people would consider him a "nutter."

Phillips describes this ironic cowardice as "the outcome of a dominant secularism which claims that faith and reason are irreconcilable, and that belief in a supernatural creator is the equivalent to believing in fairies at the bottom of the garden."

But the article goes on to argue (with rationality and wit) that the real "nutters" are not religious believers at all but rather the fanatics of irreligion who are willing to trample over science, history, culture, and basic individual freedoms in order to get their way. It's an excellent read.

Thanks, Stuart, for alerting me to the article.
Posted by DH at 11:15 AM