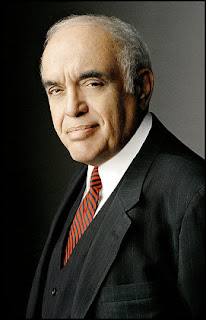 National anti-abortion leaders yesterday put finishing touches on a letter to be sent to all members of Congress urging suspension of more than $300 million in federal funding of Planned Parenthood until a criminal case brought in Kansas against the abortion-rights organization is settled. That launches an attack against the nation's largest purveyor of "reproductive health care," including abortions.

On Oct. 16, Kansas District Judge James F. Vano reviewed a 107-count grand-jury indictment against Planned Parenthood of Kansas and Mid-Missouri Inc. and decided there was "probable cause" to proceed. Allegations of unlawful late-term abortions and other abortion-connected crimes were brought by Johnson County District Attorney Phill Kline, a pro-life hero viewed as a fanatic by abortion-rights advocates. The prosecution alleges violation of state and federal laws and falsification of documents to justify it.

This opens a new front in the endless abortion wars. No change in the status quo had seemed possible for the pro-lifers. The 5 to 4 Supreme Court advantage for abortion is frozen, and a Democratic Congress won't pass new anti-abortion legislation, much less a constitutional amendment. The offensive against abortion now takes dead aim at Planned Parenthood and attempts to expand a Kansas criminal prosecution into a nationwide assault...