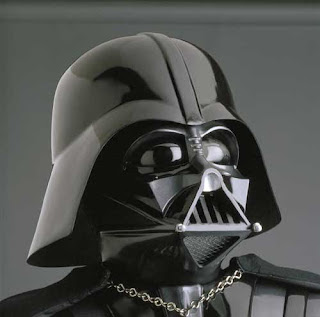 Amnesty International has come in for some bad press recently. Can a human-rights organization be taken seriously when its annual report dwells more on abuses in America and England than in Belarus and Saudi Arabia? When it rebukes Israel far more often than Iran, Libya, Syria, and Egypt? Or when it asks who has the worst human-rights record among Darth Vader, Hobgoblin, and Dick Cheney?

As disconcerting as these problems are, Amnesty International's most egregious recent offense almost went unreported--and the organization wanted to keep it that way. Hidden on the members-only section of its website was the announcement of a new policy that condemns as a human-rights violator any country that does not allow broad access to abortion or punishes abortion providers.

"This policy will not be made public at this time," the website instructed its visitors. "There is to be no proactive external publication of the policy position or of the fact of its adoption issued." Amnesty International officials had good reason to want to keep this new policy quiet: It undermines their voice as global human-rights advocates, and they know it...

Ryan Anderson's fine article in The Weekly Standard is especially relevant and well-written.
Posted by DH at 11:51 AM