U.N. Gives A Pass to Human Rights Abusers in Cuba and Belarus 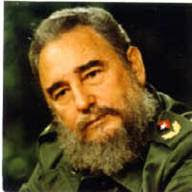 The Geneva-based U.N. Human Rights Council on June 18 voted to eliminate the positions of its rapporteurs on human-rights observance in Belarus and Cuba in a move opposed by the United States, international news agencies reported. Russia reportedly led demands for an end to the mandate of the human-rights rapporteur for Belarus. 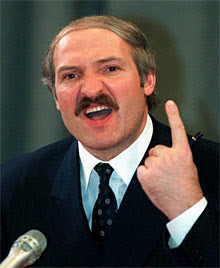 The decision came as a compromise necessary for setting out new rules and procedures for the UN body, which was formed a year ago to replace the UN Human Rights Commission. The compromise allows the council to censure human-rights abusers with a simple majority of member states.

The council kept nine countries on the list for continued scrutiny of human rights, including North Korea, Cambodia, and Sudan. "Given the poor human rights conditions in Belarus and Cuba, the council's decision to reduce its focus on those countries is impossible to justify," Peggy Hicks, a director at Human Rights Watch, commented later the same day. "The UN General Assembly has condemned Belarus's shameful record, and rejected its candidacy for the council. Why is the council itself applying a different standard?"
Posted by DH at 10:34 AM