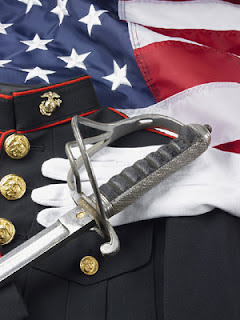 Want some good news about how the Congressional Pro-Life Caucus still packs a punch...even though fighting against the abortion enthusiasts in the Democrat majority? Then read Jill Stanek's latest column. Here's a teaser:

It appears liberals will not only concede placing a time line for troop withdrawal from Iraq in the emergency defense spending bill, they will also concede loosening military abortion policy. One news report called the former "a significant concession to Bush and his Republican allies on Capitol Hill." The latter is equally significant.

Remarkably, despite a Democrat majority in the House, missing from the defense appropriations bill will be an amendment to fund military abortions overseas.

What makes this remarkable is this will be the first year since 1996 liberals have not attempted to add this provision...

The entirety of Jill's article is right here.
Posted by DH at 7:33 AM