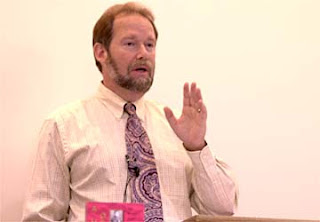 While the United States under the Bush administration no longer funds the activities of the United Nations Population Fund (UNFPA), that agency continues to fund population control programs including forced abortions in China. Many of the tactics used by the UNFPA in China are also now being exported to other nations like Indonesia and Vietnam.

Martha Kleder of Concerned Women for America interviews Steven Mosher, President of the Population Research Institute who originally uncovered these horrific activities, as he discusses ways the citizens can be take action against this alarming, brutal campaign. Zip over to this page where you can listen to this important discussion.
Posted by DH at 10:54 AM