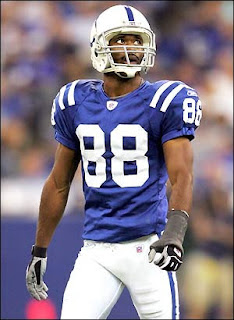 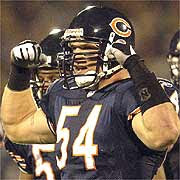 Here's a story out of Martinsville, Indiana, about the NFL "sacking" the plans of churches to throw Super Bowl parties. Talk about "unsportsamanlike conduct!"

The NFL should be ashamed of itself.

Here's a few comments about the matter from the Family Research Council:

Are you ready for some football? The Fall Creek Baptist Church of Indianapolis was, until attorneys from the National Football League (NFL) learned of their plans to throw a congregation-wide Super Bowl party. The Indianapolis Star reports that Pastor John Newland received a letter, overnighted from the NFL, demanding that the party be cancelled because it violates "copyright laws" to project the game on a television screen larger than 55 inches. But what's truly troubling is that NFL headquarters also sacked the church's plans to show a video highlighting the Christian testimonies of coaches Tony Dungy and Lovie Smith. Assistant Counsel Rachel Margolies writes, "[The NFL] is consistent in refusing the use of our game broadcasts in connections with events that promote a message, no matter the content."

This is an interesting contradiction, since the League allows businesses such as sports bars to broadcast the game to crowds in an environment that encourages alcohol consumption. Obviously, the NFL is more comfortable promoting substance abuse and half-time nudity than it is endorsing positive role models like Dungy and Smith. Rather than provide a safe, healthy environment for families to gather and watch the Super Bowl, the NFL is suggesting that they abandon the church for the nearest bar.
Posted by DH at 4:06 PM