Eugenics Enthusiasts Have Long Been With Us 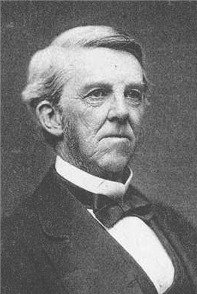 The enthusiasm for manipulative eugenics schemes isn't a recent phenomena. The Darwinian theories, for instance, helped bring into the late 19th and early 20th Centuries a lot of pseudo-scientific excuses for what previously would have been characterized as your basic, cold-hearted elitism. Here's an example:

"It is better for all the world, if instead of waiting to execute degenerate offspring for crime, or to let them starve for their imbecility, society can prevent those who are manifestly unfit from continuing their kind." -- Supreme Court Justice Oliver Wendell Holmes (1902-1932)
Posted by DH at 5:32 PM