Lee Terry (and others) Promote Abstinence Education on Capitol Hill 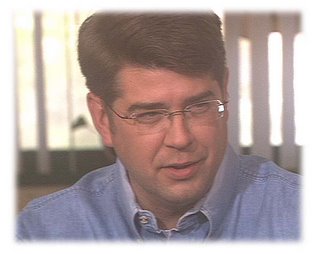 A few days ago staff members of the Family Research Council went to Capitol Hill to lead an abstinence promotion to counter the ongoing (even though unreasonable) attacks on abstinence-only programs. New materials, a panel discussion, and talks by Republican Congressmen Ernie Istook from Oklahoma and Nebraska's own Lee Terry were all part of the event. Finally, the group of over 100 abstinence educators and teenagers gathered there heard Claude Allen, the White House Domestic Policy Advisor, encourage them before they took off to their respective political representatives to urge increased support of abstinence education.

Obviously, a call, letter or e-mail thanking Mr. Allen and Representatives Terry and Istook would be great. You can find the relevant information at Citizen Link. (Lee Terry can also be contacted via e-mail at talk2lee@mail.house.gov.)
Posted by DH at 2:43 PM