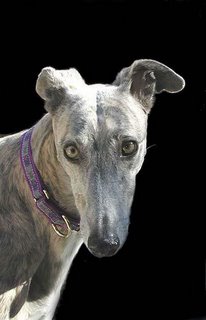 With an increasing concern over Japan's less than zero population growth, Prime Minister Junichiro Koizumi recently attempted a plea for larger families. However, his appeal was about as crass and disrespectful as could be, suggesting that Japanese couples receive their inspiration from (no kidding) dogs!

You see, 2006 is the next Year of the Dog in Japan and, in a recent press conference, Koizumi tried to connect the observance with the very serious problem of a dwindling population, one that saw a net loss of nearly 20,000 just last year. Therefore, the Japanese, he argued, must begin to “do as dogs do” and start increasing their litters! After decades of easy abortion, consumer excesses, and social pressures against children, Japan's future is in jeopardy and Koizumi seems to think an appeal to animals is an effective inspiration.

“Dogs produce lots of puppies and, when they do, the pains of labour are easy,” Koizumi explained. He also stressed his desires to “fashion an environment where people can think raising children is delightful”.

The answer, Mr. Prime Minister, is to revive in Japan an appreciation of the unique nobility and spirituality of human life -- not to further degrade it with comparisons to beasts.

That's what created the crisis in the first place.
Posted by DH at 5:17 AM